What does Hipraspray® give us that other devices already on the market do not? (Part 1)

What does Hipraspray® give us that other devices already on the market do not? (Part 1)

HIPRA, the reference in Animal Health and prevention, positions itself as the only company able to develop a system of vaccine administration against the main Eimeria species with its own traceability, with the development and production of its own machines and software developed internally and entirely to create traceability and services for our customers. 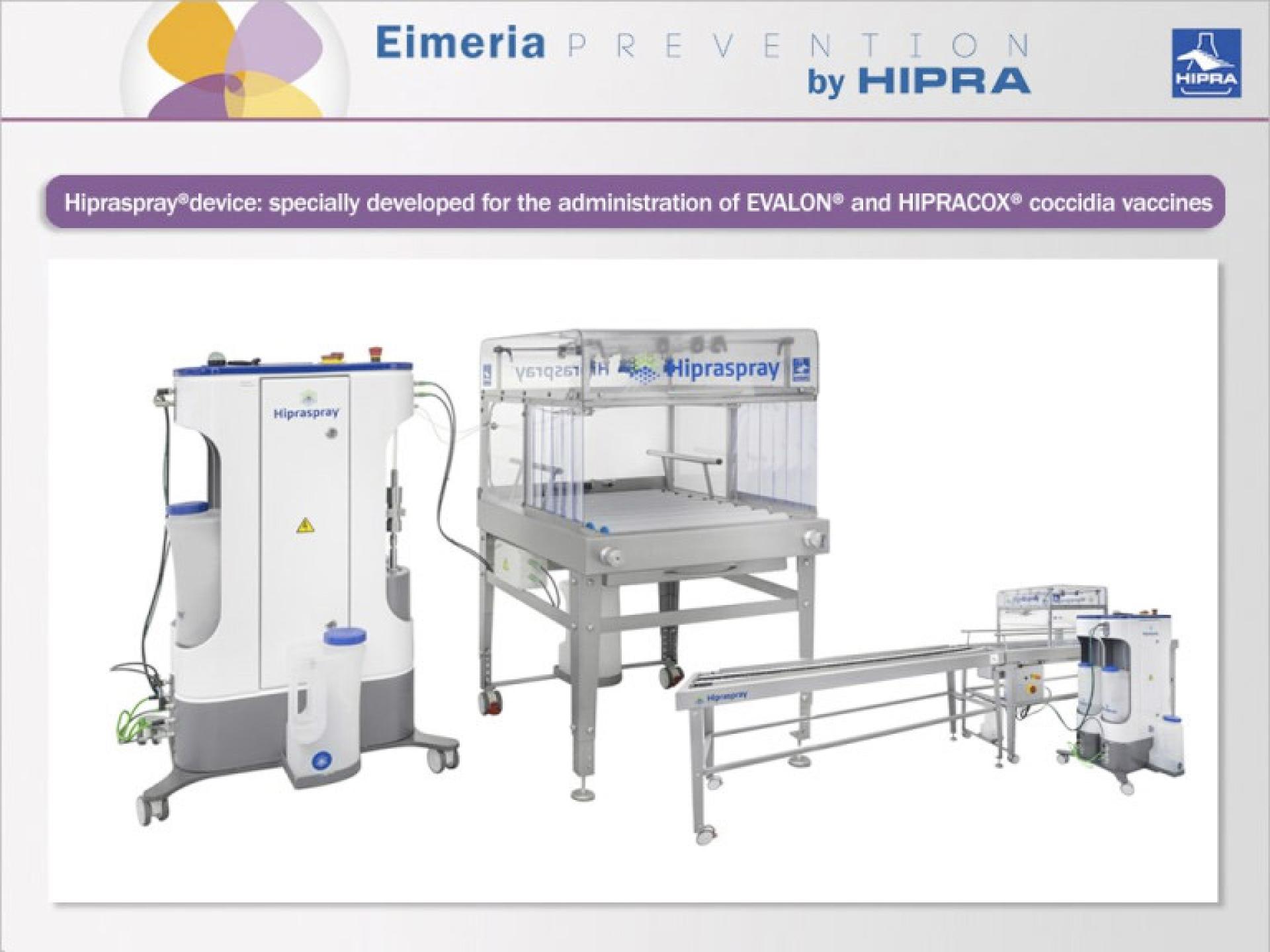 So Hipraspray® is the first device specially developed for the administration of the coccidia vaccines EVALON®, developed especially for long life-cycle birds, and HIPRACOX®, a vaccine developed mainly for short life-cycle birds, the formulation of which contains E. praecox, an Eimeria strain that sets it apart from its competitors.

As regards the improvements and innovation of Hipraspray®, coarse-spray vaccination equipment, compared to other machines already on the market, the following points can be mentioned:

1. Automatic adjustment of pressure and of the volume administered.

HIPRA has developed a technology capable of automatically adjusting the piston to a rate and pressure that are able to achieve a constant droplet size and constant volume of administration.

This technology means that the piston covers a constant and precise circuit, which gives it the capacity to spray a constant volume as it in turn is able to detect the pressure at the time of spraying, with automatic adjustment without the need for intervention by the hatchery personnel.

This is an advantage and added safety feature compared to other vaccination equipment used in hatcheries as it does not require operator intervention, thereby reducing the potential for human error and also the time spent calibrating the device.

In addition, when Hipraspray® detects a loss of pressure, it stops the vaccination process, thereby triggering an alarm and the requirement for the system to be checked, thus avoiding the administration of vaccine at volumes or pressures that are different to those specified by the HIPRA technical service.

The fact that it is able to automatically adjust to constant pressure and volume means that it can work with stable droplet sizes, the appropriate range being 200-250 microns. This is the droplet size recommended for good spraying of the coccidia vaccine suspension without the oocysts of the different Eimeria species present in the suspension suffering from the pressure exerted at the nozzle outlet.

HIPRASPRAY® administers 28 ml of coccidia vaccine suspension per box of 100 chicks, with a variability of ± 0.115 ml.

Both HIPRACOX® and EVALON® contain colouring agents and flavourings, namely UNIFLOCK® and HIPRAMUNE® T, respectively, the latter also being an adjuvant. These solvents encourage and promote ingestion of the vaccine which, together with an appropriate droplet size, ensures correct administration of the vaccine.

2. HIPRASPRAY® has a stirrer included.

The coccidia vaccine is a suspension of different Eimeria oocysts that are present in the formulation, so they are not distributed homogenously within it and without constant agitation they tend to form a sediment at the bottom of the container during the course of vaccination. This is why it is considered essential to incorporate a stirrer in the Hipraspray® machine that ensures constant homogenisation of the vaccine.

3. Automatic calibration of the surface area to be sprayed according to the size of the box.

In its semi-automatic model, Hipraspray® is able to calibrate up to 5 different types of box, adapting the speed of the convoy to the pressure and volume of the circuit, so that it recognises the size of the different types of box and automatically regulates the speed at which the box passes below the spray booth, with the vaccine being administered from the start to the end of the box, thereby covering its entire surface. This calibration is also automatic, thereby reducing to a maximum handling by hatchery personnel and the time spent calibrating and adapting the spray volume to the size of the box. In a forthcoming post, we will continue discussing other substantial differences compared to our competitors, including traceability of the vaccination process created by HIPRAlink. 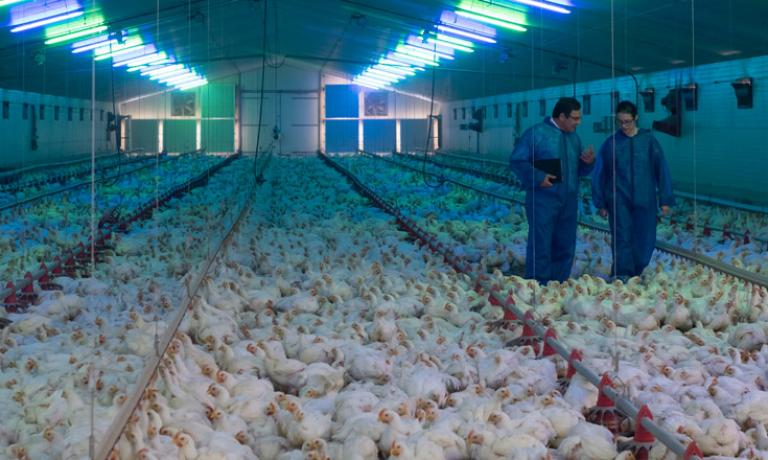 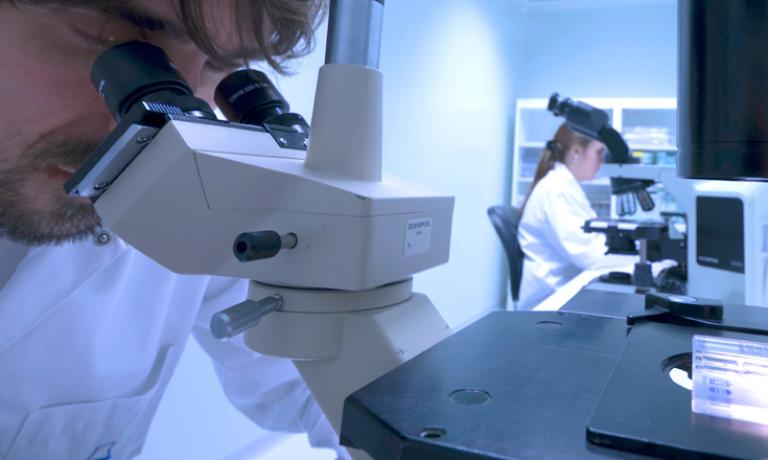 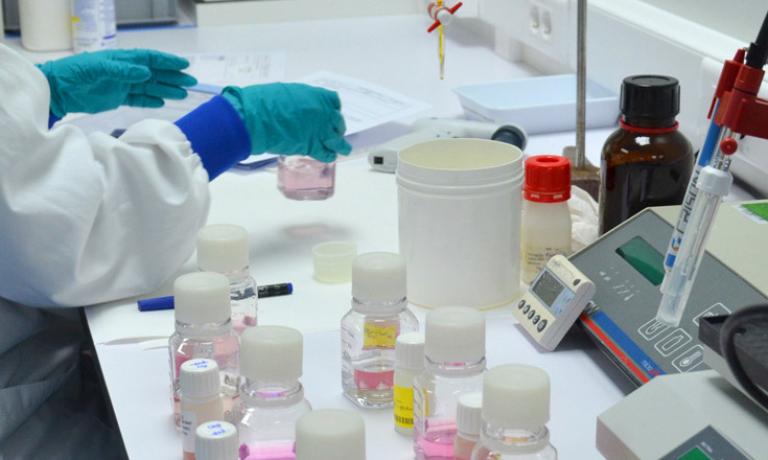 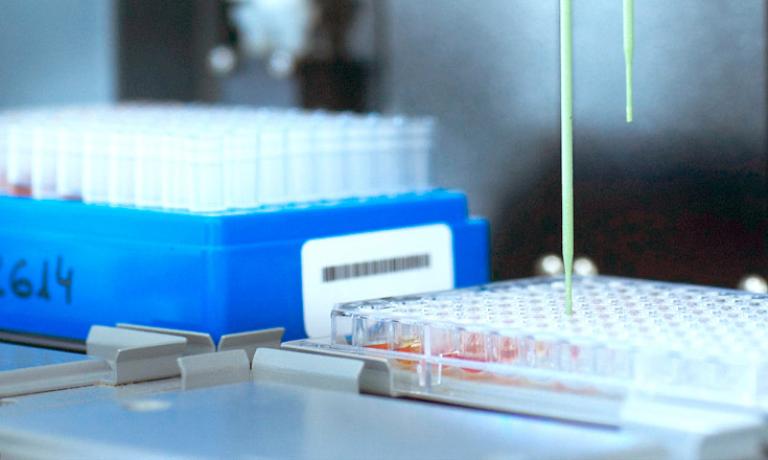 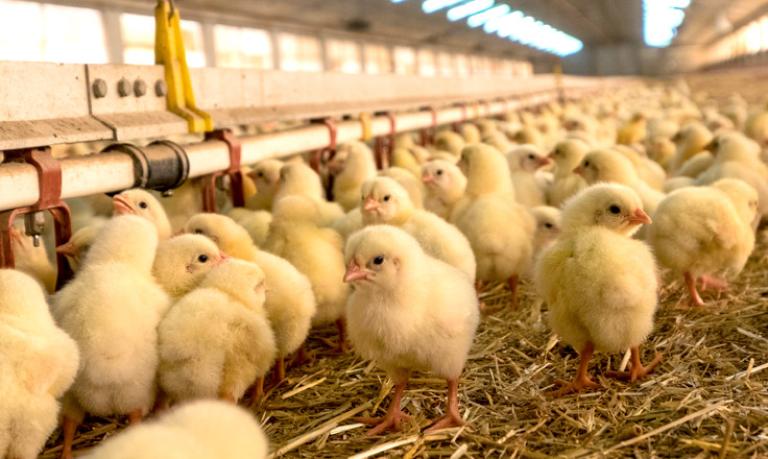 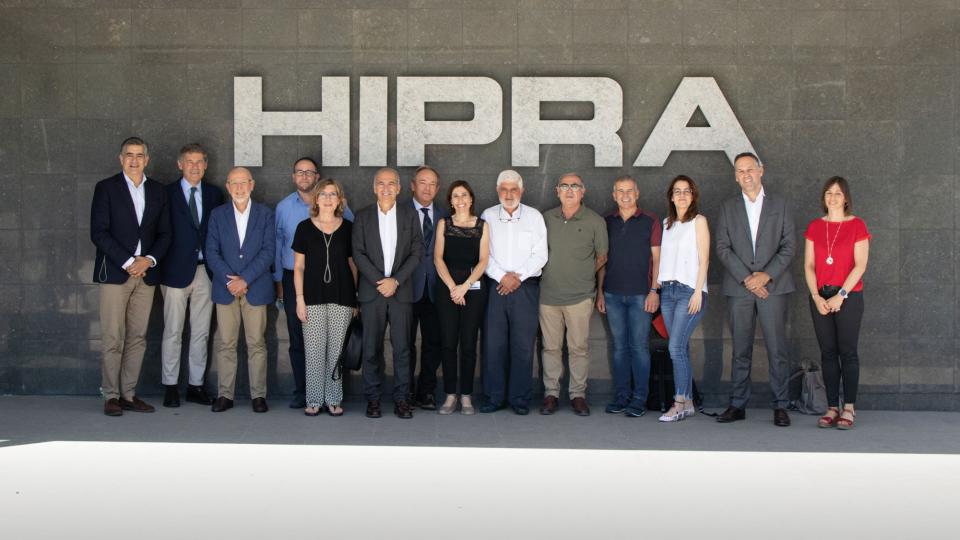 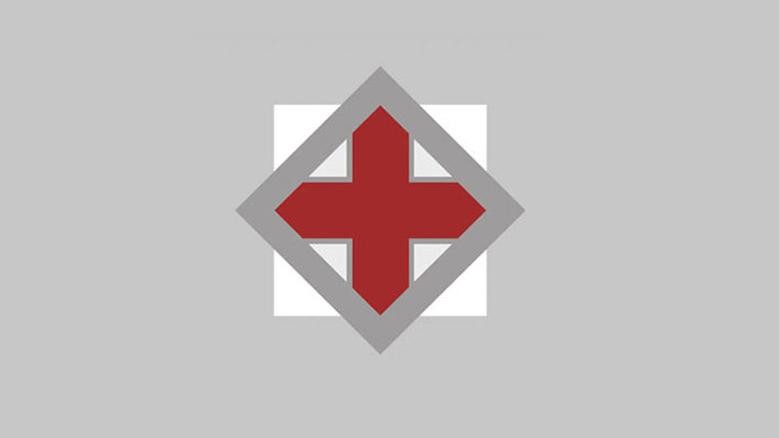 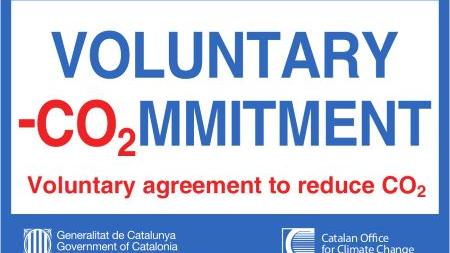 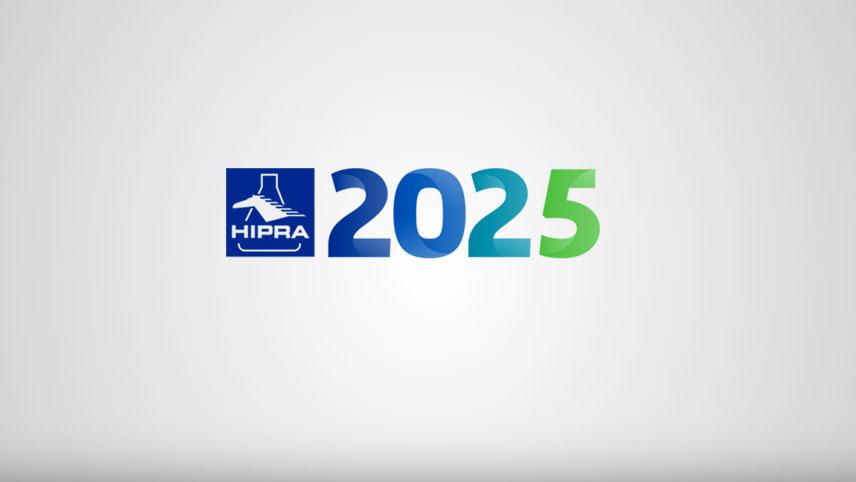