主页 知识 Coccidiosis in chickens: the role of subclinical species of Eimeria 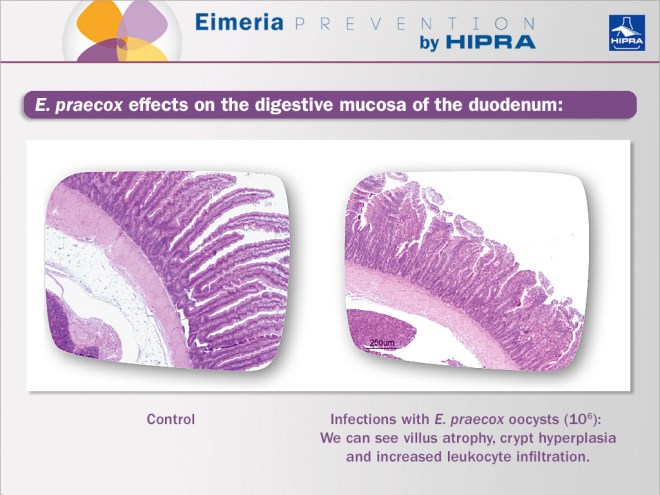 Efficacy of Suiseng® Diff/A vaccine and its associated use with Suiseng® Coli/C against C....

HipraCookie → stores if and what is accepted for the Hipra cookies

countryPreference → stores which country has been selected

JSESSIONID → for logged in users, keeps session with the application server

tokenTimeout → SSO provider (IAM) cookie
Is checked so a login screen can be presented when the session with the SSO provider is no longer valid.

x-oidp-session* → SSO provider (IAM) cookie
OSP Session Cookie: Records user information, such as user identifier and time-to-live. It is stored in temporary memory and not retained after the browser is closed. This type of cookie is removed when a user closes the web browser. Absence or expiry of this cookie means that the user is not authenticated. An OSP session cookie is represented as x-oidp-session<group of hex chars>.