Bovine Respiratory Disease (BRD) is a complex infection caused by several factors such as stress, viruses and bacteria. Bacteria play an important role in the disease not only as secondary agents, but also as primary ones.

Bovine histophilosis is caused by Histophilus somni, a member of the Pasteurellaceae family of bacteria that is often isolated in severe cases of bacterial pneumonia. Once H. somni has been isolated from an animal, the latter is 4.26 more likely to suffer from BRD.

H. somni is an opportunistic bacterium that takes advantage of a decrease in the efficacy of the mucociliary barrier – due to stress factors or viral infections – to invade the lungs. The virulence factors of the bacterium play an important role in this process. Among them are its lipooligosaccharide (endotoxin), induction of apoptosis, ability to avoid phagocytic cells, histamine production and many others. It is thought that the pathogenesis begins with the adhesion to endothelial cells, which activates the platelets, thus leading to thrombus formation. At the same time, the production of lipooligosaccharide results in the apoptosis of endothelial cells, helping the pathogen to evade the animal’s defences. H. somni also has the ability to produce biofilm, allowing the bacterium to colonize and persist over time in certain parts of the body, improving its resistance to antibiotics and to the host’s defence mechanisms.

The role of H. somni as aetiologic agent of fibrin-haemorrhagic or acute fibrinous bronchopneumonia has been observed worldwide. It can cause septicaemia, causing not only bovine respiratory disease but also thromboembolic meningoencephalitis, myocarditis, polysynovitis, otitis media, mastitis and reproductive disorders, sometimes resulting in the death of the calf.

The low specificity and sensitivity of bacterial cultures complicates the interpretation of the diagnosis of H. somni due to their particular growth conditions (facultative anaerobic organism with a slow growth between 48-72h, a small bacterial colony size and high antibiotic sensitivity). The extensive use of this method has made histophilosis particularly underdiagnosed. PCR increases detection in cases of suspected histophilosis from 15% (culture) to 49%.

Antibiotics are used routinely both prophylactically and therapeutically, although they are not always as effective as expected because of diagnostic difficulties, treatment protocols and the development of antimicrobial resistance. Prevention of infections with this bacterium requires effective vaccines together with improved management practices. Humoural immunity provides a protection mechanism against infection by H. somni. Commercial vaccines based on bacterins have shown efficacy against experimental infections, reducing both clinical signs as well as lung lesions caused by this agent. 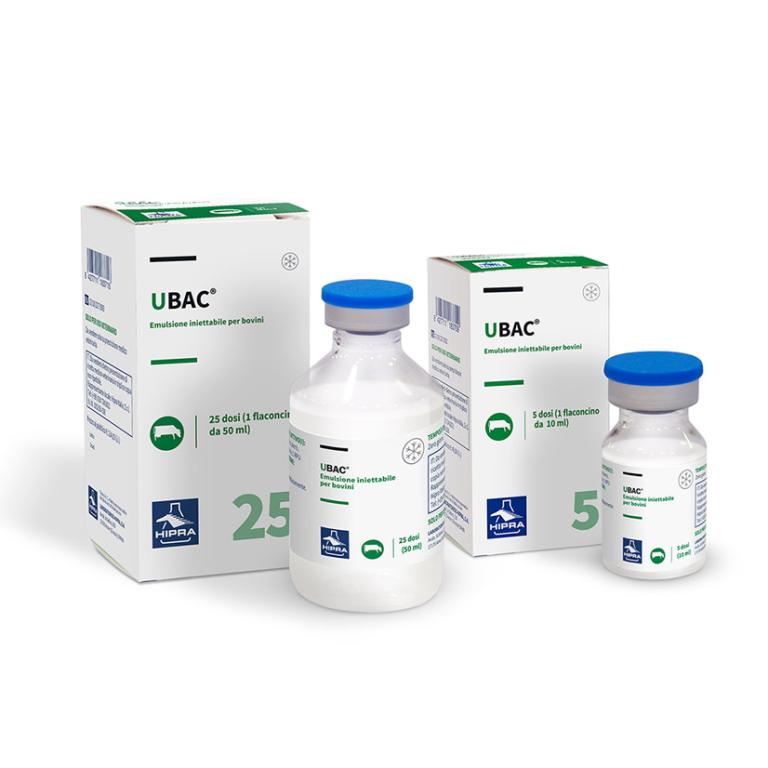 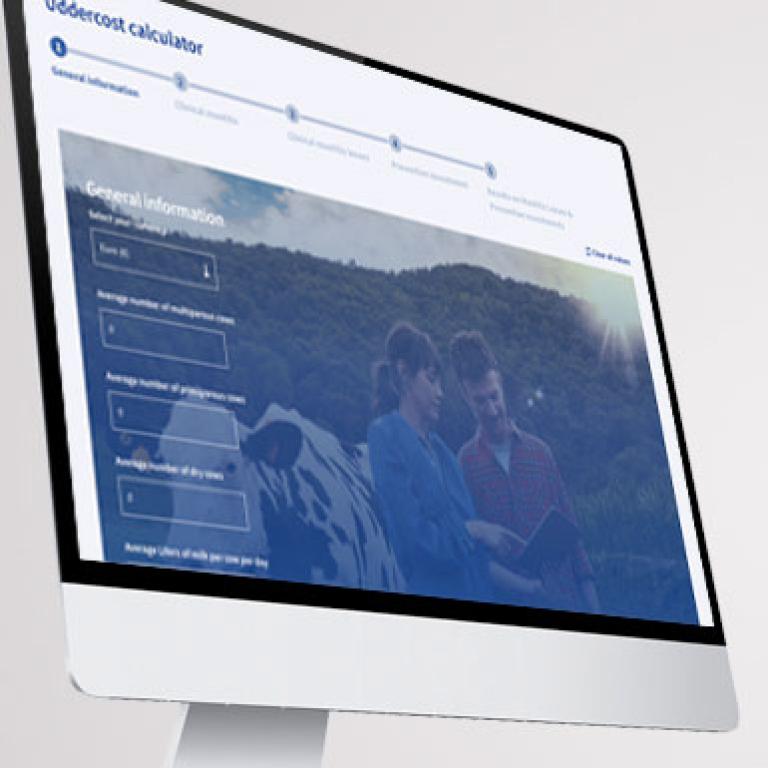 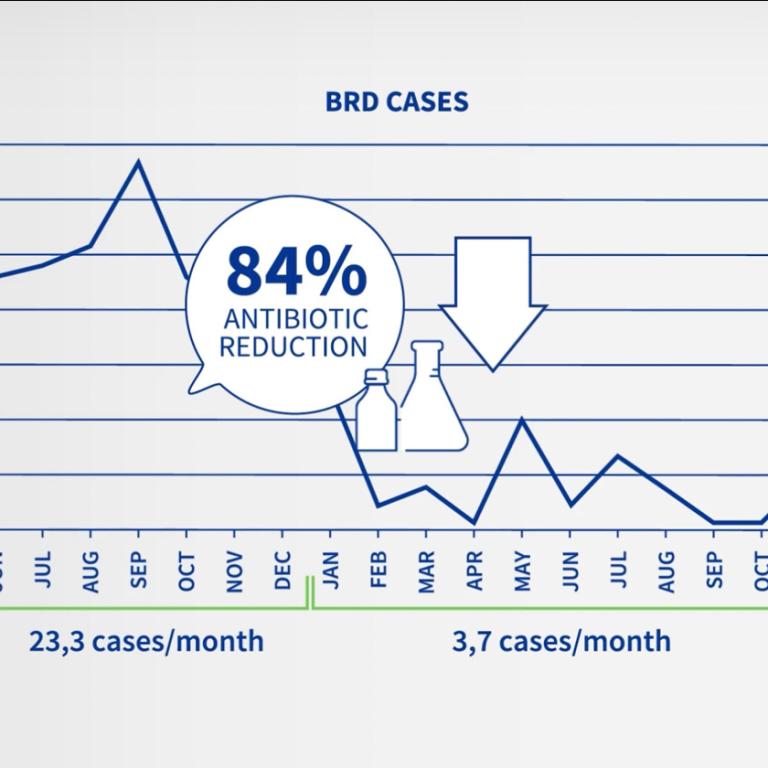 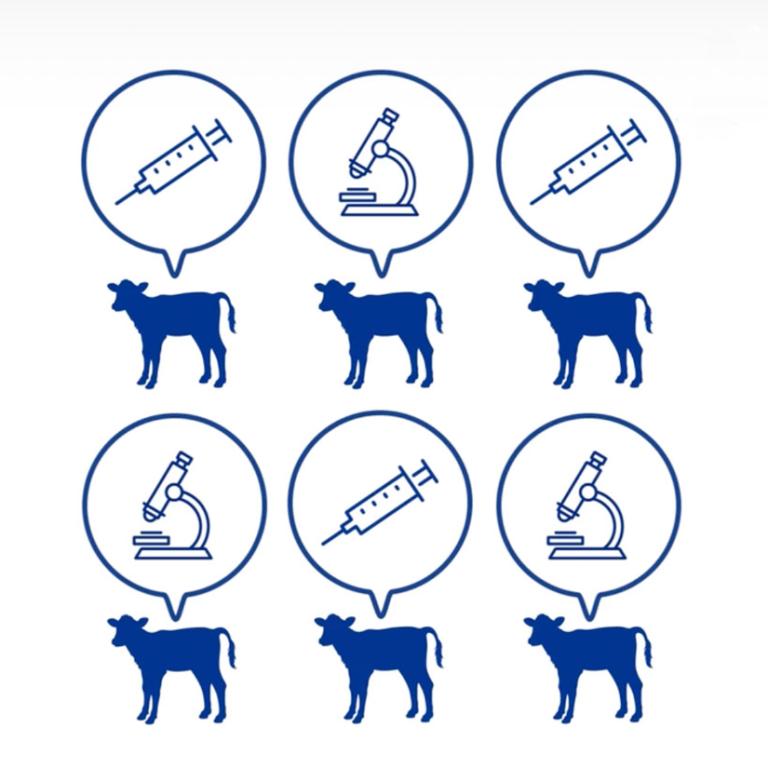 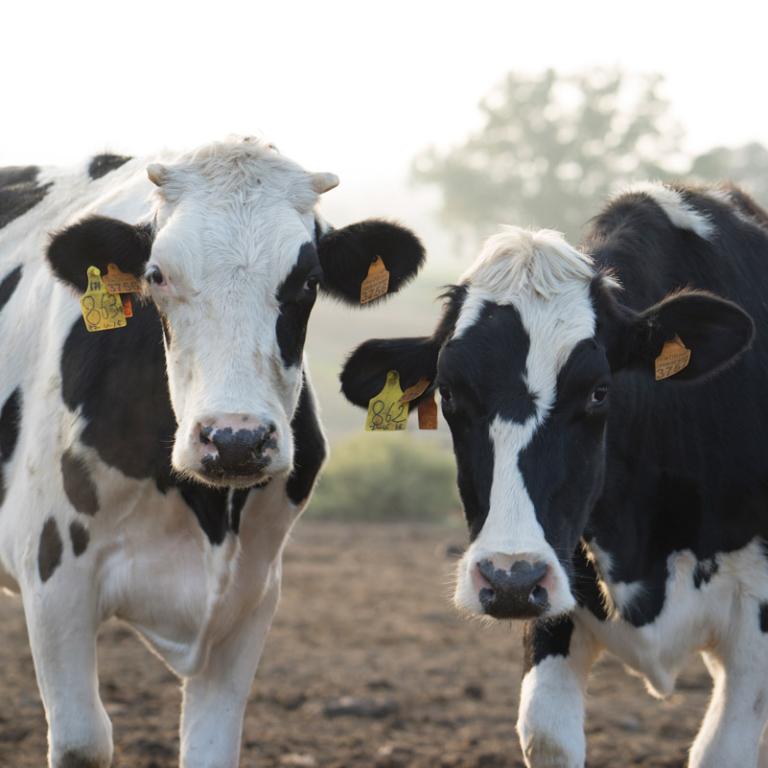 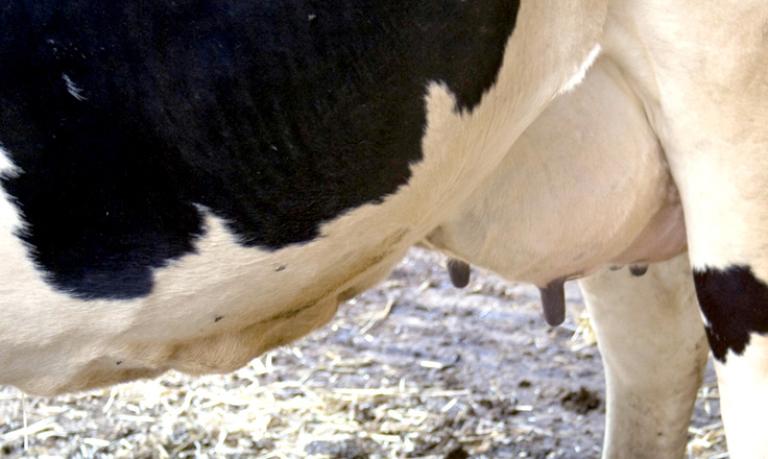 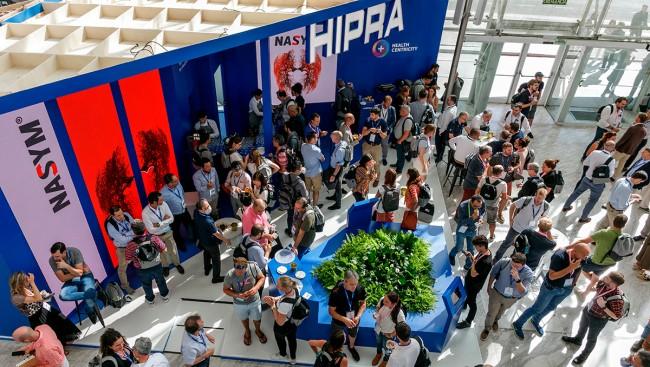 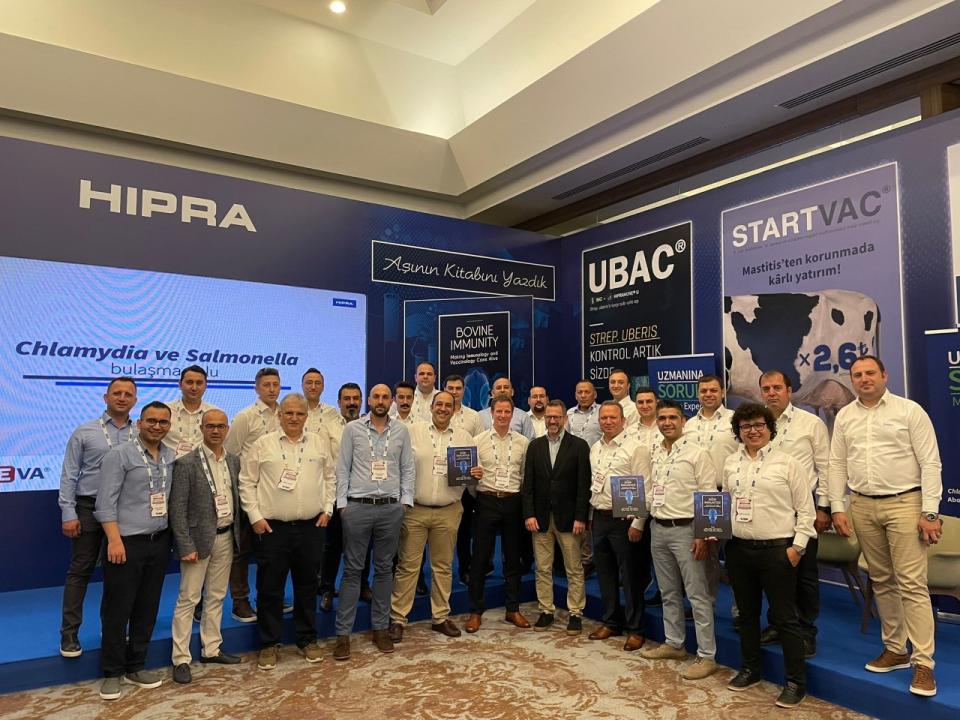 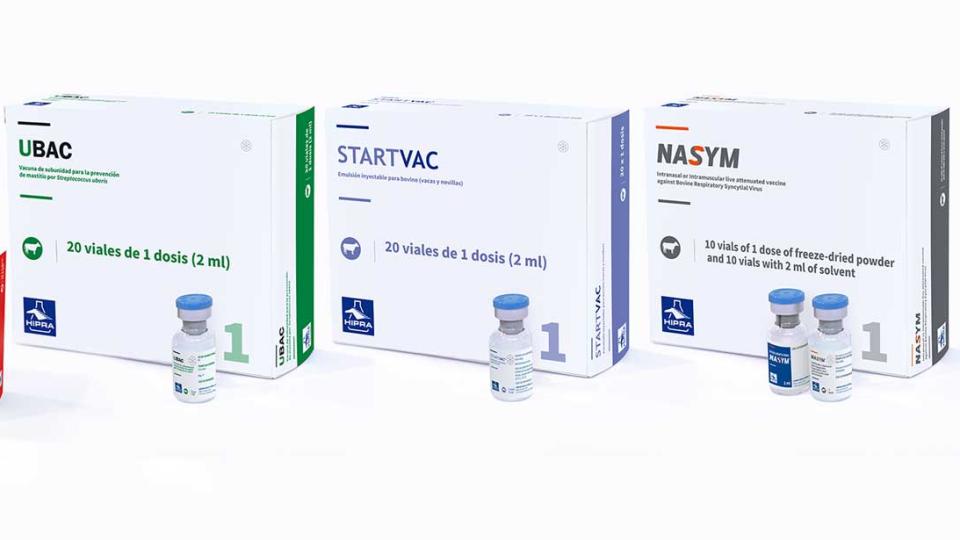 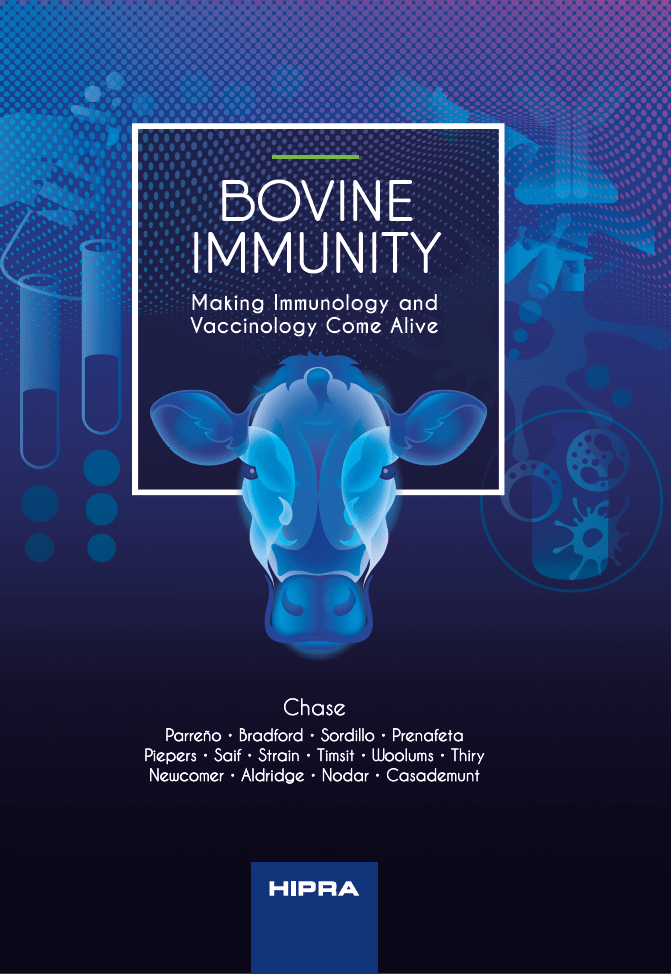 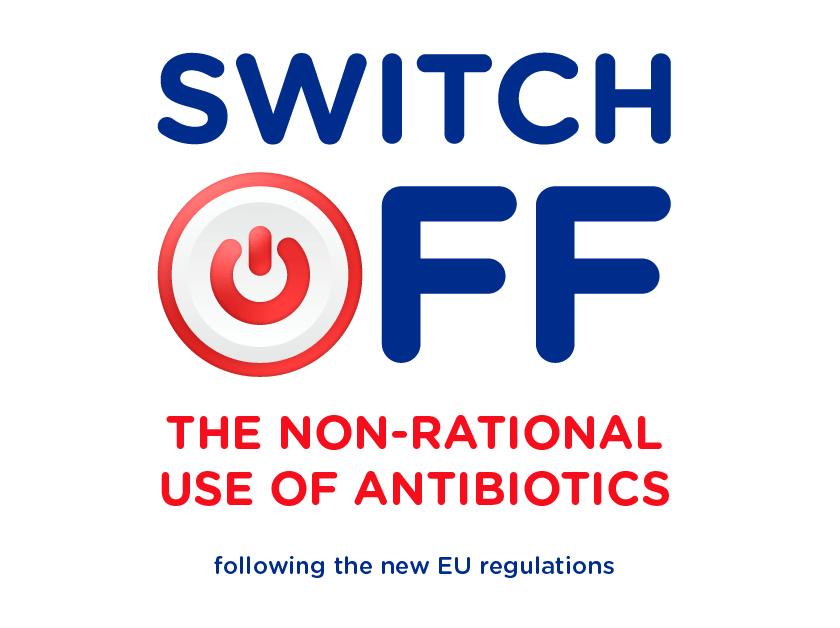 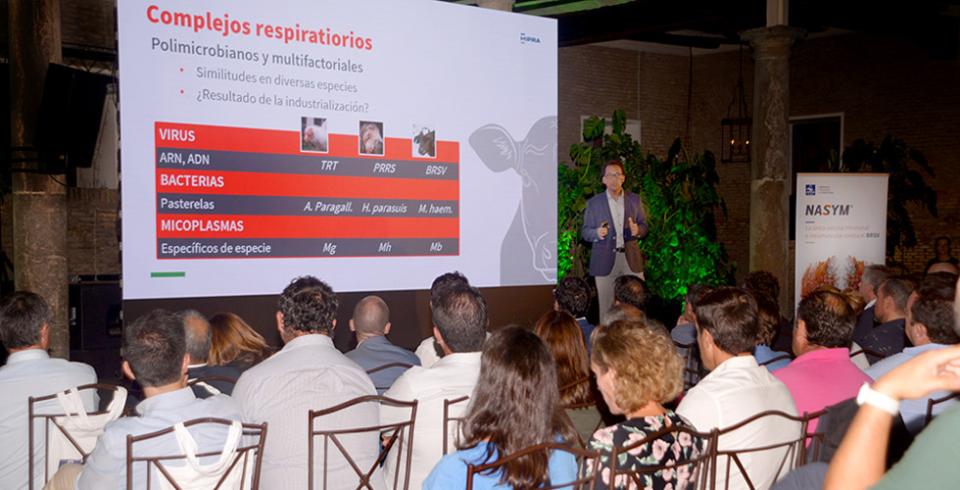